The Future of Canadian Journalism

Even before Confederation, Canada’s political leaders recognized the important role that journalists played in the democratic life of the nascent nation. The new Parliament buildings were outfitted with a press gallery, so that what was said in the House of Commons and the Senate could be reported back to the people. Fifty years later, in 1917, the government helped establish the Canadian Press wire service with a $50,000 (shortlived) annual subsidy. And in 1929, the Canadian Radio Broadcasting Commission was born — the precursor to the CBC. Policy-makers then saw that the news media not only informed citizens, but also helped strengthen a sense of Canadian identity.

Today, however, Canadian journalism finds itself at a crisis point — towns and cities continue to lose their local news sources, major city newspapers and TV stations are bleeding staff, and the industry is scrambling to find ways of securing revenue and holding the public’s trust and interest. Our contributors will look at the public policy implications of this crisis and potential ways forward.

Photo: Newspapers for sale at a convenience store in Kingston, Ont., on May 25, 2016. THE CANADIAN PRESS IMAGES/Lars Hagberg What Canadians think of the news media Student journalism can help save our news media ecosystem Canada as a global leader in journalism Indigenous representation in the media Shoring up the civic function of journalism in Canada After the local newspaper closes shop Journalism and truth in the Trump era In First Nations, freedom of the press is unclear 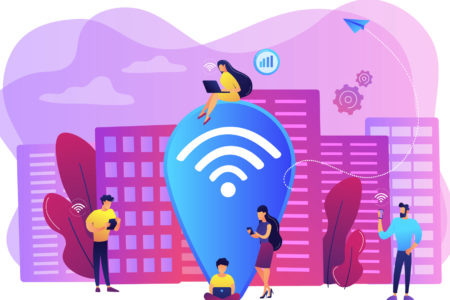 Digital Connectivity in the COVID Era and Beyond 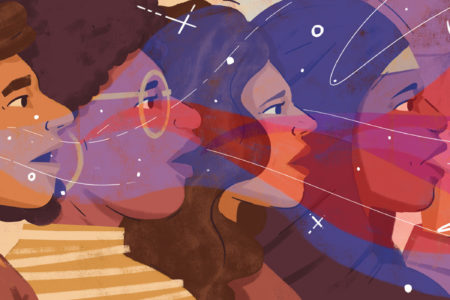 Identifying the Barriers to Racial Equality in Canada