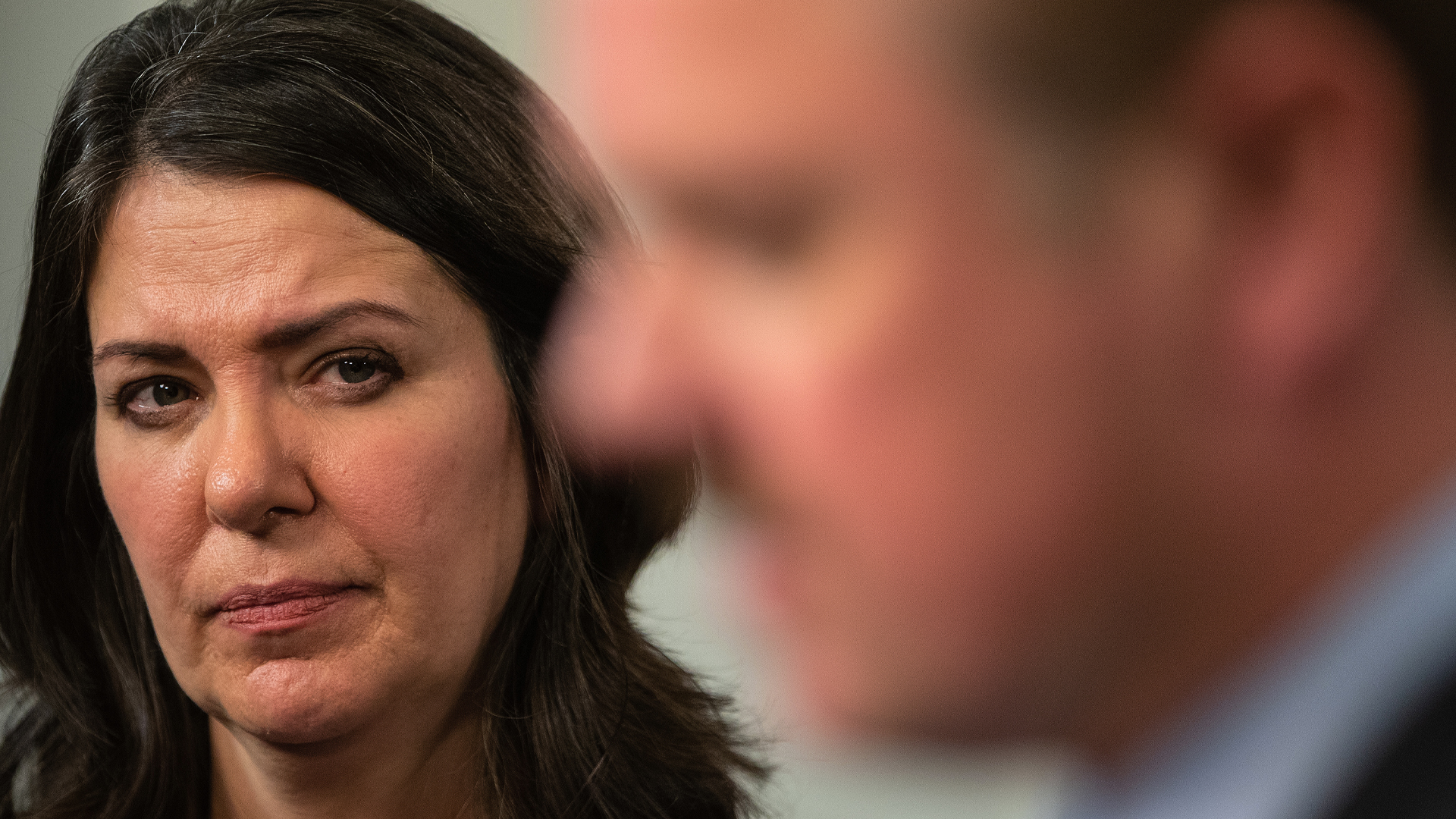 Canada’s democratic institutions protect everyone, so it is short-sighted for politicians like Danielle Smith to campaign against them for immediate political gain. by Feo Snagovsky December 2, 2022
Share

As the rebranded Alberta Sovereignty within a United Canada Act was tabled recently, many observers were keenly watching whether it would keep what many observers see as its more blatantly unconstitutional provisions. Not only did it keep them by arguing Alberta could refuse to enforce federal laws, it doubled down: under its provisions, cabinet would have the authority to unilaterally amend provincial legislation. These powers move dangerously close to rule-by-decree in a system where cabinet is effectively an expression of the premier’s will.

This article is not about those provisions, however dangerous they are for democracy. This article is about why we should care whether our political representatives pass legislation that violates the rule of law or gives the executive branch unprecedented emergency powers as a matter of course. Commentators, politicians and political scientists have assumed for too long that the answers to these kinds of questions are self-evident. However, it has become increasingly clear over the last decade that we need to go back to first principles in our defence of democracy.

Democratic institutions matter because they place checks and balances – some may call them “gates” – on the exercise of political power. We can look at two recent events as a guide, though in the context of the 24-hour news cycle, they seem like ancient history. After weeks of chaos and turmoil, Liz Truss resigned as prime minister of the United Kingdom, while a calm and orderly coronation saw Xi Jinping solidify a historic third term as the leader of China’s Communist Party and thus of the country.

Both events remind us how a successful political system should work, but not in the way you might first think. Xi is set to become China’s longest-serving leader since Mao Zedong after systematically securing an ever-greater hold on power, which allowed him to break with precedent to obtain his third term. By contrast, Truss became the U.K.’s shortest-serving prime minister after a disastrous term of less than 50 days in office. Her leadership became unsustainable after a poorly advised overhaul of the tax system. By the end of her short mandate, polls showed her to be the least-popular leader in British history.

Is the Alberta sovereignty act constitutional?

At first glance, this contrast makes China appear to be a beacon of stability in an uncertain world, just as it makes the U.K. seem like a dumpster fire inside of a train wreck. In reality, the latter shows how democratic institutions are supposed to function. In other words, this is a feature, not a bug, of a healthy system of governance.

Truss did not walk back her reforms, and ultimately resign, because she thought those were the right things to do from a moral perspective; rather, Britain’s democratic institutions left her little alternative. This is how democracy is supposed to work – our institutions, or “gates,” constrain the exercise of political power. The Truss example demonstrates their value as the ultimate safety valve: the ability to replace our political leadership altogether.

These kinds of limits don’t exist in places such as China and Russia, where Xi and Vladimir Putin face no real checks on their decision-making power. Both leaders can effectively do what they want, without worrying much about the consequences. For evidence, we need look no further than Russia’s disastrous invasion of Ukraine: after thousands of military and civilian casualties, a botched conscription drive and staggering evidence of war crimes, Putin’s stranglehold on power is still remarkable because he controls all of the institutions – media, opposition, civil society – that could conceivably challenge him.

All of this should give pause to leaders, including those in Canada, who are playing fast and loose with how they talk about our own democratic and economic institutions. Two in particular – Pierre Poilievre and Danielle Smith – come to mind. Both came to power nodding to conspiracy theorists, such as those who see the World Economic Forum as a shadowy puppet-master of world governments.

Poilievre, the federal Conservative leader has proposed eliminating or reducing the power of “gatekeepers” such as regulators and other agencies in politics and finance; city planners in Toronto; local politicians in Vancouver for allegedly blocking new housing development; and Justin Trudeau for his energy policy. He uses “gatekeepers” as an amorphous term that seems to refer to anyone who places restrictions – sensible or not – on what people and leaders can and cannot do.

Smith, the new premier of Alberta, has now introduced the sovereignty act which says Alberta can refuse to enforce federal law while giving cabinet the power to unilaterally change legislation. If passed, this would be a stunning abdication of democratic oversight, effectively granting the premier and cabinet standing emergency powers as a matter of course.

Unfortunately, the damage will have already been done either way. This is because the Overton window – the range of policies politically acceptable to the mainstream population at a given time – has moved for a segment of the electorate to include ignoring the Constitution and bypassing legislative oversight. There is not a long way to go between ignoring these kinds of safeguards and ignoring others, such as restrictions on freedom of expression that limit civil society’s ability to keep the government accountable, or the scope of what constitutes an “emergency” which allows cabinet to change laws as they see fit.

Ignoring democratic institutions such as the Constitution and the legislature is not sustainable in a (small-l) liberal democracy such as Canada. In liberal democracies, citizens elect representatives to govern, but also constrain them to act within certain boundaries – such as the rule of law, as well as with respect for certain fundamental rights and freedoms. This approach stands in contrast to so-called “illiberal democracies” such as Hungary, where rights and freedoms are conditional on their popularity at any given time. This includes curtailing the operations of pro-democracy organizations and opposition parties, controlling the media and stifling dissent. Pushing the limits of these boundaries is not sustainable for a liberal democracy. Eventually, something has to give. Either the actors stop pushing, or democratic backsliding takes place.

To be clear, we should want our governments to change from time to time. The impulse to “throw the rascals out” is one of the things that keeps democracy going. Indeed, the current parties in government in Canada and Alberta have both made more than their fair share of mistakes, and it’s in everybody’s best interest for other parties to have a chance at governing after them. But Canada’s underlying democratic institutions – such as the rule of law, federalism and the Constitution – protect everyone. It is short-sighted for politicians to campaign against them for immediate political gain, let alone set us up for a constitutional crisis to score points with one’s voter base.

Some readers will likely think it alarmist to believe that a country such as Canada could ever slide away from democracy. However, we need look only as far as our neighbours to the south, or other advanced democracies such as France, Italy and Poland, to see the path for success available to politicians who campaign against liberal democracy. It is impossible to know for sure how U.S. history may have played out if folks there began a serious conversation about whether democracy was immune to challenge in the wake of the Tea Party’s emergence. If we wait for a similar milestone in Canada, it may already be too late.

We should all want the gatekeepers to change from time to time. But we really need to keep the gates. Feo Snagovsky
Feo Snagovsky is an assistant professor of political science at the University of Alberta. His research examines political behaviour, identity, and how elites influence political attitudes.
View all by this author
X