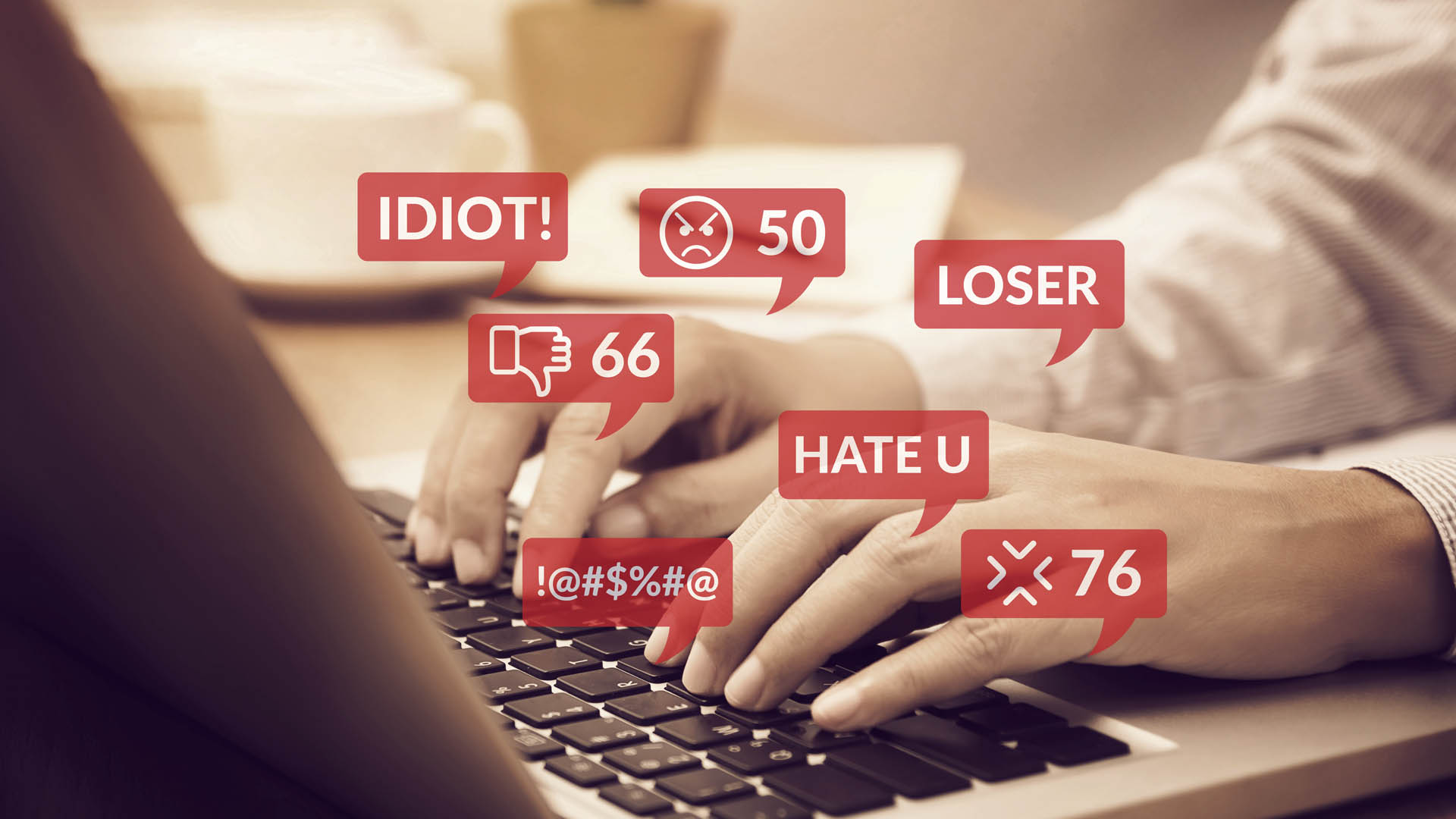 We need a fresh start to engage voters amid rampant online toxicity, and political parties need to hold those in their direct circles to account. by Sabreena Delhon September 15, 2021
Share

At its best, social media is a powerful tool to improve our democracy, providing a way to hold politicians to account, share information and express ideas as well as disagreement. For those seeking office, social media has become a vital tool to manage and execute campaigns – a way to connect with constituents, demonstrate authenticity and convey positions.

However, in recent years, social media has also been weaponized to deliver abuse and incite violence. Such negative uses of social media have given rise to disinformation and populist division while readily diminishing equity in politics. In response, the Samara Centre for Democracy and Areto Labs have teamed up to deploy SAM, a bot that is tracking toxic tweets directed at incumbent candidates and party leaders in the federal election.

The negative tenor of Canada’s digital political discourse takes a toll on public participation. Nearly half (47 per cent) of Canada’s social media users say they stay out of political discussions for fear of being criticized and a majority (69 per cent) feel unsafe sharing their political views online. Women are more likely to face digital harassment, which is likely why only 24 per cent of women feel comfortable sharing their views online compared with 36 per cent of men. Racialized Canadians in particular bear the brunt of online abuse. They are twice as likely to have experienced or seen content online that is sexist, homophobic, that incites violence or involves a physical threat.

The figures presented in this commentary are a strong warning. Undeniably, online toxicity is making our democracy sick. Political parties must take immediate action by holding those in their direct circles to account. Doing so would increase their relevance and start a new chapter for voter engagement in Canada. Such a step would also increase the chances of retaining and attracting the best possible candidates and MPs, increase voter trust in politicians and the political process, and bring back some elements of the reasoned discourse that is essential to democracy.

Our troubling findings also quantify a prevailing sentiment held by members of the public – that online political spaces are pushing them away instead of drawing them in. Aggressive and uncivil conversations on social media put off many people, and may even make them feel intimidated or unsafe. Because equity-deserving communities draw the most abuse online, this circumstance reinforces existing systemic barriers that limit their community’s representation in the political arena. Politicians contribute to the problem at times with their own online conduct, which further alienates the electorate and contributes to the public’s distrust of our elected representatives. What happens in the political environment sends a signal to broader society about who belongs, who is a leader and whose voice is heard.

Being the target of digital vitriol affects not only who enters politics but also who stays. Toxicity in digital political spaces is hindering representation and participation in our democracy. Over the course of the pandemic, prominent politicians who were routinely attacked online are leaving their posts, taking their talents elsewhere. In the second week of the federal election campaign, a Liberal rally was cancelled due to safety concerns. Toxicity during this time frame was largely in the form of insults, threats and profanity, according to findings from SAM. Liberal Leader Justin Trudeau received the largest proportion of vitriol with 24 per cent of comments directed at him qualifying as likely to be toxic. Approximately 17 per cent of tweets received by Conservative Leader Erin O’Toole were likely to be toxic while for New Democratic Party Leader Jagmeet Singh the result was 14 per cent. When leaders are excluded from the analysis, we find that one in five tweets sent to male candidates is likely to be toxic while for female candidates the result is one in four. This shows a startling difference in the day-to-day experience, emotional workload and sense of safety for members of the same party. Resilience can go only so far because toxic messages aimed at candidates are relentless, flowing in at a rate of dozens, hundreds and, in some cases, even thousands a day.

It’s time for a digital democracy detox. Online toxicity in political spaces is sending a signal about the strength of our democracy. This is a major problem of our era and solving it requires approaching voter engagement and election campaigns in new ways.

Currently, political parties have designed their campaigns to focus on turnout from their own supporters rather than seeking to broaden their appeal to a wider range of communities. This narrow approach prompts a vicious cycle that leads to declining turnout. When people don’t feel engaged, seen or understood in campaigns, they become disconnected from the outcome of an election, which isn’t healthy for our democracy.

Moving forward requires establishing a higher standard for engagement between the electorate and parties. This is something that we voters can manifest by using our ballots to reward politicians who are connecting with a wider range of communities in constructive, healthier ways. Are they actually listening to feedback from voters and responding to it in a meaningful way? Is there a concerted effort to build a relationship that is worthy of the electorate’s trust? Other parties will quickly adjust their methods and find the courage to campaign differently if they see it improves their chances of winning. This responsiveness is crucial to helping people feel that their participation matters and that their vote is valued.

Recent findings from the 2021 Democracy Checkup (publication forthcoming) gathered by the Consortium on Electoral Democracy indicate that while the majority of Canadians (80 per cent) are satisfied with democracy, their distrust of elected officials is very high. Almost all Canadians (92 per cent) agree that politicians are willing to lie to get elected and more than four in five (82 per cent) agree that those elected to Parliament soon lose touch with people. These results illuminate an opportunity for political parties to do better – to establish more productive norms of behaviour within Canada’s political community and to raise the bar on how political parties manage their relationship with the electorate. If parties don’t rise to the occasion, the risk is that the political discourse will continue to degrade, and people will turn their backs on the democratic process.

Twice as many Canadians agree (41 per cent) than disagree (20 per cent) that online political conversations make them feel “angry and discouraged.” Such sentiment does not engender civic engagement or support. If parties can commit to discouraging toxic partisan dialogue, especially online, this could open doors to a large number of potential voters who are currently not participating in the democratic process. Political parties have invested in recruiting diverse candidates for the Sept. 20 federal election. Their retention is related to the conditions of work, which currently requires certain groups to disproportionately navigate torrents of abuse online. Parties have an opportunity and obligation to respond to this circumstance with support and protection.

In addition to re-engaging Canadians in the political discourse, action from parties and the broader political sphere would send an important signal to other sectors and communities. Such action has the potential to spark broader cultural change that increases public participation and reaffirms the pro-democracy aspects of social media platforms. Political parties can be at the vanguard of ensuring fewer toxic timelines for healthier civic engagement. In the midst of the pandemic, there has never been a better opportunity to shape new norms, including ones for online political spaces. Sabreena Delhon
Sabreena Delhon is the executive director of the Samara Centre for Democracy. She has directed multi-stakeholder research and outreach initiatives across justice, academic and non-profit sectors. Twitter @SabreenaDelhon
View all by this author
X