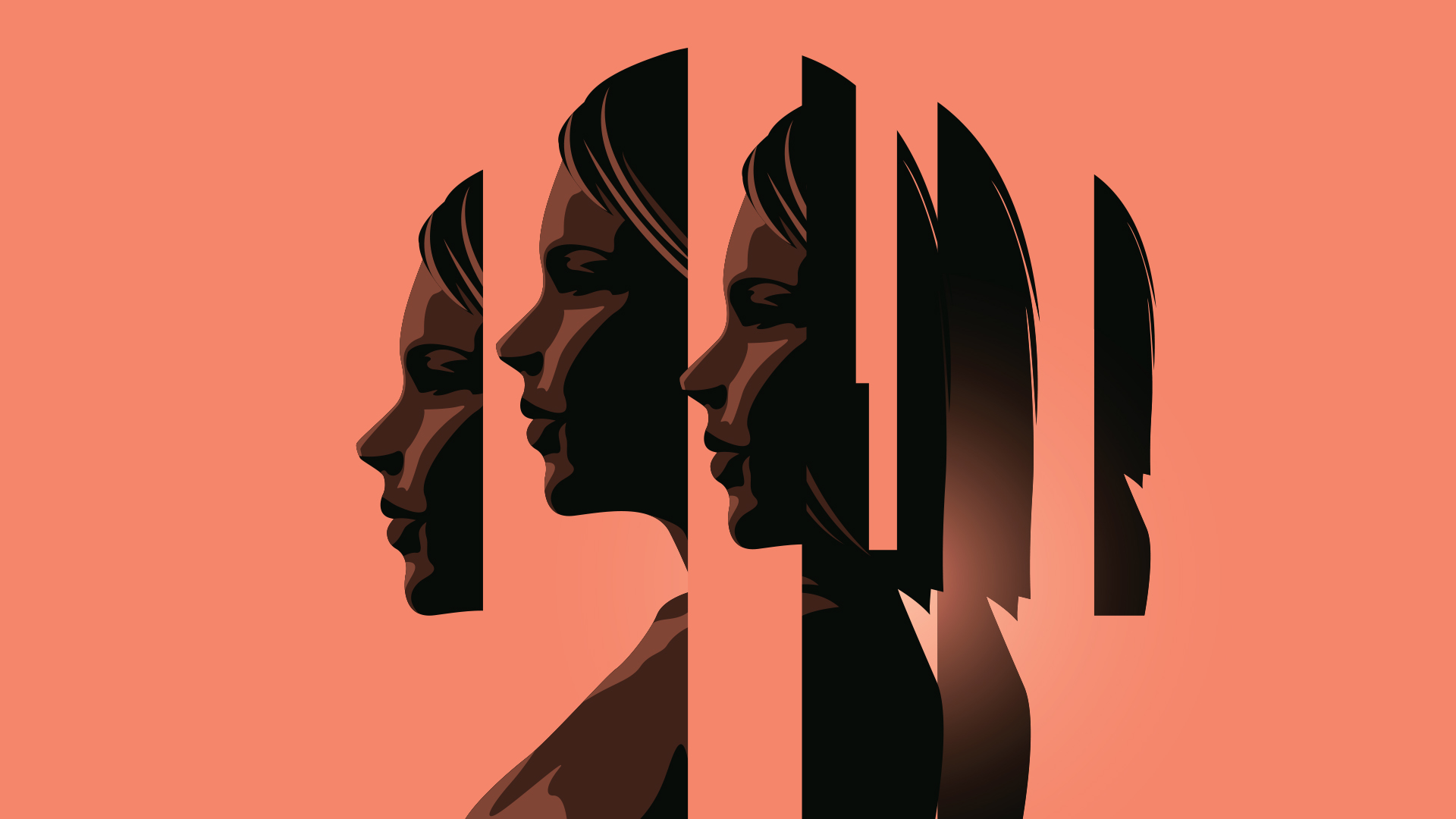 A support system that substantially combats Canada's mental health crisis could also save governments money down the line. But we need to act now. by Faiz Jan, Aaron Henry May 2, 2022
Share

During the 2021 election campaign, the Conservative Party of Canada made a bold decision when it added mental health action as one of the five major goals of its platform. Though the policy unveiled arguably did not go far enough to address the mental health crisis, it demonstrated how pressing the issue has become and the extent to which mental health crises were further exacerbated by the COVID-19 pandemic.

Today, roughly half of all Canadians will have, or will have had, a mental illness by age 40, with 70 per cent of mental health problems having their onset in childhood or adolescence. The evidence of the need for care is only further developed by a plethora of surveys asking students and others whether they would access care. Multiple paths are becoming clear to allow for a support system that could substantially combat the mental health crisis, and it is vital that we act now.

Despite the calls from many organizations to implement extensive mental health care policies that ensure everyone has the support they need when they need it, limited action has been taken. Ontario’s Roadmap to Wellness, published in March 2020, demonstrates an initiative to make some advances, but it is likely that the $190 million average annual investment will fall short of meeting the number and size of projects the government plans to implement, spanning forensic services to withdrawal support. Moreover, the plan would need to be supplemented to address a system that is mired with inexcusable wait times for accessing care. At present, the capacity to treat patients is so strained that only 17.7 per cent of those who would like to access care are able to do so.

There are, fortunately, some ways in which the Ontario government can meet these challenges while maintaining the balance between fiscal responsibility and social responsibility. An abundance of research has demonstrated that strategic investments in mental health care would save more than they would cost, both in economic savings and budgetary savings. Some estimates show that every $1 invested in covering psychological services would yield from $1.78 to $3.15 in savings for Canadians.

The establishment of insurance, as these estimates account for, may not even be the most cost-effective measure. Public financing of in-house programs to provide cognitive behavioural, dialectical behavioural and psychodynamic therapy, along with annual mental health check-ins for elementary students in Ontario – scaled up to maximum capacity over the course of four years – would break even within seven years of operation and ultimately yield a total of $1 billion in budgetary savings after just 11 years. A program designed this way also accounts for the training of teachers, mental health professionals and other staff along with the cost of administrative processes, the hiring of “care navigators” and office space costs – right down to the price of chairs and desks.

Though this may seem counterintuitive, the economic benefits of adequate mental health care become quite clear when examining the savings. A lion’s share of the savings would be created by eliminating redundant (but not all) programming that currently exists in school boards across the province. These are composed of a few counsellors and psychologists at a few schools in every board, all of whom will be replaced by new hires in this program. Issues with existing programs include excess bureaucracy and few human resources, which results in very high costs with little output. This can be changed by hiring more therapists, making sure the therapists hired are responsible only for their part in one program, and streamlining the process to access and deliver care.

As years go on, these early and comprehensive investments in mental health will create long-term savings from reductions in addiction treatment and other mental health care crisis interventions provided directly by the province. Substantial savings will also occur from reductions in incarcerations, because those who access programming will be less likely to offend for a first time or re-offend, thus reducing the burden on criminal justice systems in many capacities. This source alone would save more than $11 million per year after five years of program operation. In considering savings like these, a human aspect must also be accounted for by policy-makers, as students will be saved from lifetimes of criminal behaviour.

Finally, there are the considerations of contributions to the workforce. Research has focused on increased productivity, but there are also considerations to make on the front of reductions in unemployment and thus reductions in employment insurance spending. Ninety-nine thousand Canadians are estimated to be unemployed because they lack access to mental health care, so this is an area where immense change can be made. The result – along with ensuring that hundreds more Ontarians find employment during and after high school – would be $52 million of budgetary savings in the fifth year. While these savings would be allocated to the federal rather than provincial government, joint funding schemes are possible and are already the status quo for mental health care policies.

But finances are not the only things to consider. Such a program would – in addition to ensuring hundreds of Canadians have jobs – dramatically reduce suicide rates, prevent hundreds of crimes and save tens of thousands of youth from substance abuse, among other benefits. The financial savings that exceed program costs could be used to expand programming and broader human services such as education and housing support.

Together, these considerations, alongside research old and new, lay out a clear path forward to take substantial action to decrease the burden of the mental health crisis. The onus is now on provincial governments across the country to take action to implement proper care. A good start in Ontario may be the passage of Bill 79, an act to establish a right to timely mental health and addiction care for children and youth, but action must be taken swiftly and in a bilateral manner. The longer we wait to take action, the more Canadians suffer. 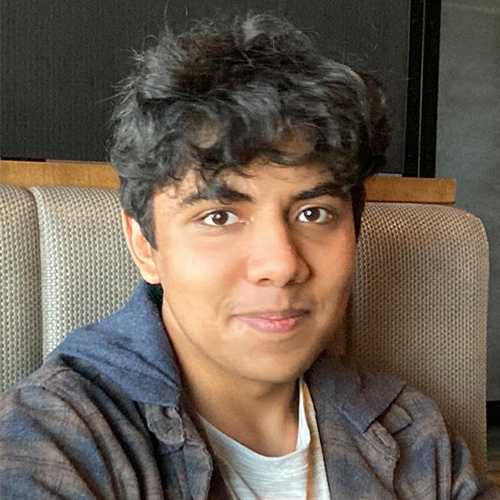 Faiz Jan
Faiz Jan is a policy analyst for student think tank Peace of Mind Ontario, former policy analyst for the Canadian Chamber of Commerce, and an undergraduate student studying commerce at the University of Toronto. Twitter @fierfaiz
View all by this author Aaron Henry
Aaron Henry has worked on climate policy, and social and economic policy, both in and outside of government. He is an adjunct professor at Carleton University and has a doctorate in sociology. Twitter @AaronJamesHenry
View all by this author
X