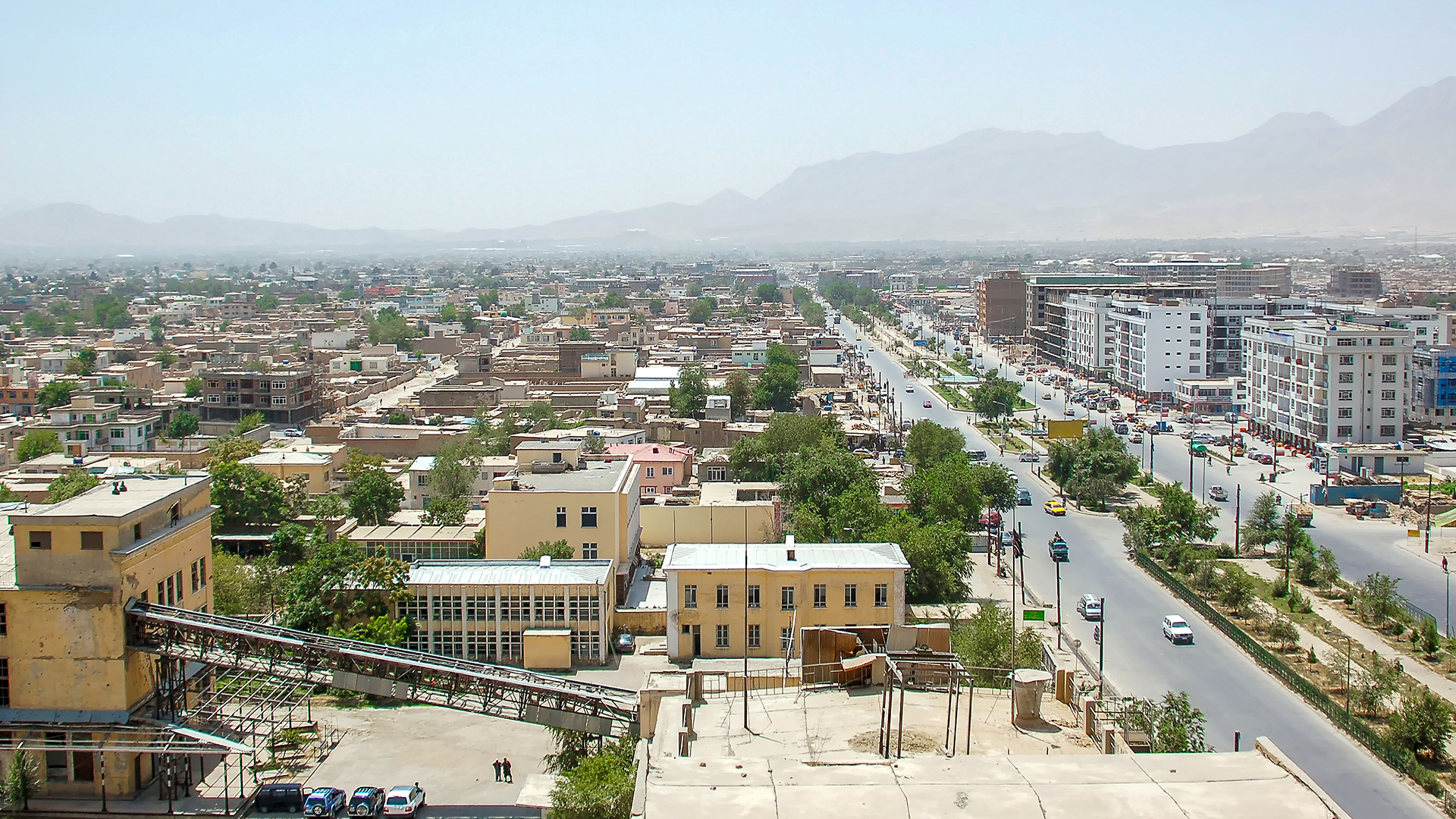 Afghanistan, “graveyard of empires,” was once beautiful, vibrant and safe

Decades of shattered peace and occupation triggered instability and a power vacuum that allowed the Taliban to emerge. by Salma Ataullahjan August 31, 2021
Share

As a young child in Pakistan, there were few things I would look forward to more than a journey to Kabul. Whether driving to Kabul with my family or flying in with the nuns from the convent where I studied, Afghanistan was always an exciting place at that time. The Afghanistan of my youth was a laid-back, fun society where men and women were free to enjoy restaurants, discos and open-air theatres. There were gardens everywhere, filled with families coming together to enjoy spending time in nature. Women had a highly visible presence in society. It was common to see women owning businesses. It was a happy, if sleepy, part of the world. I have fond memories of summers spent in Afghanistan, where the people are generous, the landscapes are breathtaking, and the food incomparable. I never would have expected the region to be plunged into devastation and have all the world’s eyes on it.

Afghanistan’s history is complex, and I do not have the space here to properly explain it. Yet to make sense of the current situation in Afghanistan, one needs to understand the country’s history of instability and conflict.

The “Great Game” has been played for centuries in Afghanistan, known as the “graveyard of empires.” Because of its geo-strategic location, foreign governments have long used the people of Afghanistan as tools for their own interests. The Afghan society of the 1960s and 1970s was a culture built around communities enjoying each other’s company in what was a beautiful, vibrant and safe country.

This peace was shattered in 1979, when the Soviet Union invaded and plunged the region into more than four decades of instability. The presence of the Soviets in Afghanistan led to foreign powers funding and creating the mujahideen (Afghan rebels). After the Soviet Union withdrew from Afghanistan in 1989, international assistance and support for the country’s recovery were negligible. Once the United States ended its covert support of a guerrilla campaign against the Soviet Union, U.S. Rep. Charlie Wilson pushed for just $1 million to be dedicated to education and redevelopment in Afghanistan but even that was denied. An estimated $5 million worth of landmines remain from the conflict. More Afghans are killed or maimed by mines each year than citizens in any other country.

It was in this power vacuum that the Taliban emerged. The word “Taliban” comes from “talib,” which means student. The group was originally composed of students from religious seminaries, led by Mullah Omar, a former member of the mujahideen. The region experienced another two decades of war when the U.S. invaded in 2001, after the 9/11 attack on the United States organized by Osama bin Laden from Afghan soil. The U.S. government first planned to withdraw on Sept. 11, 2021, and allow the Taliban to return to power, but that timing was accelerated recently. The renewal of violence and chaos serves only to illustrate the cyclical nature of foreign invasion and subsequent abandonment that ordinary citizens of Afghanistan have suffered.

As a Pukhtun and a Canadian senator, it has been painful to watch this crisis unfold from afar. Like many Canadians, I have felt a sense of helplessness and an overwhelming desire to do everything possible to help. Canada may support refugees and offer a haven, but more must be done to assist the Afghan community both here and in Afghanistan.

Senators Ratna Omidvar and Kareem El-Assal have recently outlined three important ways Canada can help Afghan refugees: setting a deadline to resettle vulnerable refugees; increasing the initial target for the number of refugees allowed into Canada; and expediting applications through the private sponsorship of refugees.

As we watch debates over how the international community has failed and what are the most effective political strategies, we risk losing sight of what is most important – the lived experience of Afghans. More than 64,100 Afghan national military and police died between 2001 and 2019. According to the United Nations Assistance Mission in Afghanistan (UNAMA), nearly 111,000 civilians have been killed or injured since it began recording civilian casualties in 2009. In 2021, more than 1,600 civilian deaths were recorded in July, 32 per cent of whom were children.

Afghan citizens under the age of 42 have never known peace, after having endured decades of uninterrupted war. Afghanistan has become a trauma state, where Afghans suffer from high rates of PTSD, mental health issues, and substance abuse. Prior to 2001, an estimated half of the population had already been displaced, wounded or killed. For the survivors, daily life has been difficult, with the loss of basic infrastructure and interrupted education services. In small villages, much-needed wells have been repeatedly destroyed to encourage compliance and to reduce villagers’ co-operation with foreign forces.

Women experienced some of the greatest losses under the rule of the Taliban. During the 1990s, the Taliban imposed social restrictions on women, like the mandatory burqa, and restricted access to health care, education and jobs. As a result of prohibiting women from appearing in public spaces without a man, many widows and their children starved to death. In 2003, less than 10 per cent of girls were enrolled in school. According to the United Nations, 80 per cent of Afghan women have been victims of domestic violence.

Some optimism began to be felt in the last decade with the continued stabilizing influences of NATO, and women’s life expectancy grew from 57 years in 2001 to 65 in 2017. By 2020, 27 per cent of Afghan members of parliament were women. As a new Canadian senator in 2010, I proposed a study that we then conducted on Afghan women in the Senate’s committee on human rights. At the time, Canadian troops prepared to leave Kandahar, and I worried the gains made by women would be lost. The study made several recommendations to advance women’s rights after Canada’s combat mission in Afghanistan ended in 2011.

My fear is that as the news cycle changes, the world will forget about Afghanistan until violence erupts once more and we see the horrors once again in the media. As I write this, the Taliban have already asked Afghan women to “temporarily” stay home. Already, the space they carved out in society is disappearing. Already, they are becoming invisible. How long before their plight fades from our headlines and they become invisible to us, too? Salma Ataullahjan
Senator Salma Ataullahjan was appointed to the Senate of Canada in 2010. She stands for ethnic diversity, and the rights of women, youth and the world’s most vulnerable people
View all by this author
X

Afghanistan, “graveyard of empires,” was once beautiful, vibrant and safe