The Canadian women’s team prepares for the short track speed skating competition at the 2022 Winter Olympics in Beijing. THE CANADIAN PRESS/Paul Chiasson In Canadian sport, the Winter Olympics are about celebrating competition. In Canadian business, outdated rules sometimes hinder competition as much as encourage it. The last review of the Canadian Competition Act was nearly 15 years ago – the same year Apple launched the App Store, which is itself now subject to international antitrust cases. Canadian antitrust rules lag those of the United States and Europe. Compared to those jurisdictions, Canada’s merger reviews are rushed, penalties are weak and decisions are often reached with little transparency.

The Liberal government announced a review of the act in early February. The current mandate letter for the minister of innovation, science and industry mentions “a clear set of rules that ensure fair competition in the online marketplace.” How should those rules take shape in an era of digital enterprise and artificial intelligence growing alongside traditional sectors dominated by a few corporate giants, like grain handling and telecommunications?

This Policy Options series seeks out fresh perspectives on issues like the intersection of competition and privacy law, how Canada’s competition law is falling behind international peers, and the degree to which corporate capture of the competition field limits progress.

Financial support for this series was provided in part by Social Capital Partners. 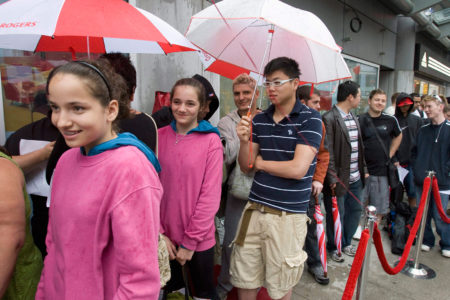 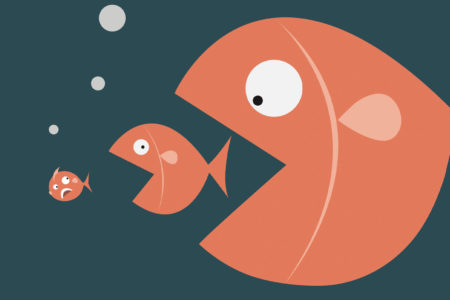