Beyond the classroom, extracurricular activities are also vital to a student’s sense of civic engagement and community connection. Shutterstock.com 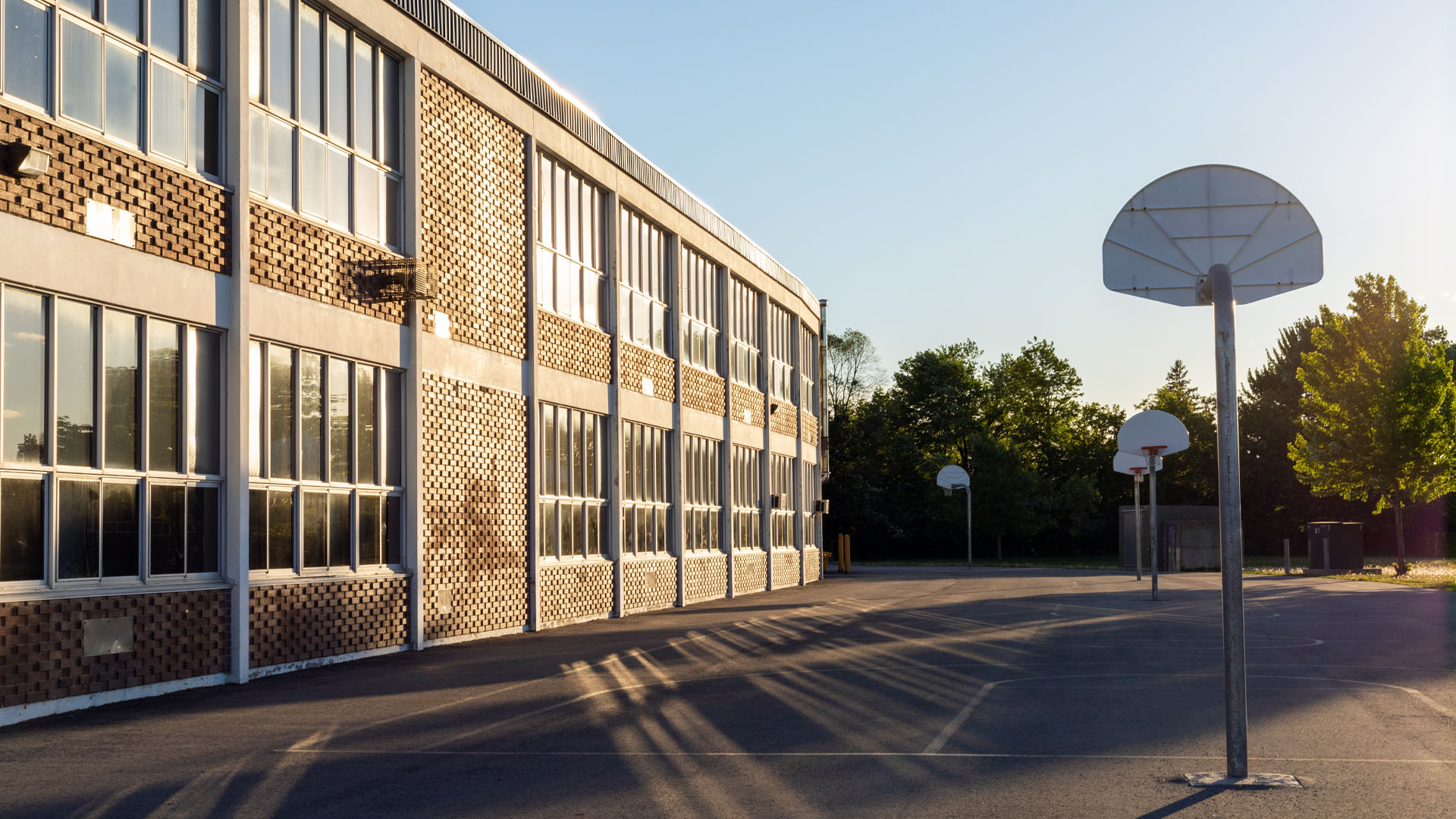 Much of the discussion about rights in the pandemic has been about negative rights – areas where governments should refrain from taking action that causes harm, such as freedom from interference, or freedom of expression, assembly and choice. However, Canada also places importance on positive rights – things that must be provided to Canadians, such as education. This right is codified in provincial legislation, but it is also largely informed by the Canadian Charter of Rights and Freedoms, which guarantees equality before and under the law.

While education is a fundamental right afforded to all Canadians, access to this right was severely constrained during the pandemic by governments intent on slowing the spread of COVID-19 and saving lives. But that came at a severe cost.

Experts urged that school closures should be used only as a last resort. However, provinces and territories took varied approaches to how they prioritized education in relation to public health and the economy. As a result, extended or intermittent school closures across the country generated learning loss with major implications for the well-being, achievement, prosperity and civic engagement of an entire generation of students. This also compromised the resilience of our democracy.

The role of public schools in our democracy

The purpose of public education is to produce an engaged citizenry. At school, students have opportunities to discuss, explore and develop their identities as active citizens. Within their classrooms and broader school community, they learn critical skills to inform how they process information, communicate with diverse peers and cultivate a sense of self.

It has been a decade since Janet Keeping, former leader of the Green Party of Alberta, and David King, former Progressive Conservative minister of education in Alberta, advanced a cross-partisan argument that public schools have a crucial function within our democracy.

Their words have renewed relevance in the context of the COVID-19 pandemic: “Public education is a deliberate model of the best that a civil democratic society can be. This is not accidental, or occasional, or a matter of convenience. Public schools look and function like the democratic, civil, pluralist society of which they are an integral part.”

According to People for Education, these experiential opportunities expose students to “new expectations and new ways of navigating society, [helping to] develop their public social identity.” Without clubs, sports teams and other outlets, students were left without practical and applied support for their enablement as active citizens. If we understand public schools holistically – that is to consider everything from what happens in the classroom, the hallways, on the playground, at lunch and after school – we must also acknowledge that the democratic function of our public education system has been severely damaged during the extended school closures experienced during the pandemic.

Provincial and territorial leaders now recognize the need to counter these learning losses with supports such as extra tutoring. That makes for an important start; however, ensuring that youth across Canada can reclaim their education as students and future active citizens will require focused, robust and responsive solutions that can effectively address the considerable regional variation in how pandemic school closures were managed.

Yukon, Quebec and Saskatchewan had the most days during the pandemic where schools were fully open. Saskatchewan and Manitoba opted for specific regional closures while Alberta cancelled in-person classes, specifically for older grades early in the pandemic. In the spring of 2021, the Montreal English School Board implemented a staggered schedule for high school students, ensuring that not all grades were at schools at the same time. Ontario had the longest shift to fully remote learning.

This disruption resulted in thousands of students disengaging with school altogether. In October 2020, the Toronto District School Board reported that 5,500 registered students simply did not show up virtually or in-person. The same situation occurred with 2,400 students in Ottawa, approximately 3,400 students in Calgary and 4,800 across Manitoba being absent in the fall of 2020. At the beginning of 2022, 337 schools in Ontario had an absenteeism rate of 30 per cent, while Quebec’s absenteeism rate ranged from approximately three to six per cent. The decision to close schools came with an abrupt transition to online learning, which exacerbated a range of equity challenges including the digital divide.

Students with unreliable access to the internet were unable to fully participate and learn with their classmates.

Because internet access is not universally available, the public-school experience became significantly less public. Statistics Canada found that children from low-income households were less-equipped to deal with the digital transition. Additionally, 58 per cent of households that had internet access had less than one device per resident, meaning that there were not enough devices to support everyone working and learning from home simultaneously.

Low-income, racialized and Indigenous communities disproportionately bore the brunt of the pandemic’s impact, worsening existing inequality. In Toronto, where Black people make up nine per cent of the population, they accounted for 21 per cent of COVID-19 cases in 2020. As teaching moved toward a hybrid model, racialized and low-income households often had to weigh the risks of sending children to school in person, leaving them even further behind relative to wealthier classmates.

Little to no access to the physical school environment also enabled social media to take on an even bigger presence in the lives of young people, becoming the primary method for civic engagement. While social media has pro-democracy aspects, there is also the risk of network homophily – a strengthening of ties between similar individuals and a diminished exposure to a diversity of opinions. This is exacerbated by the increasing complexity of the online media landscape and the rise of disinformation as a threat to our democratic culture.

The long-term democratic implications of school closures have yet to be felt. The Ontario COVID-19 Science Advisory Table reports that school closures could decrease a student’s lifetime earnings by approximately one per cent for each month of lost learning. The OECD also estimates a long-term GDP loss of about $1.6 trillion. Furthermore, human capital is necessary for Canada’s sustained economic growth. This learning loss could result in a socioeconomic skills gap that exacerbates barriers to civic engagement. Research suggests that unemployed individuals are significantly less likely to vote than employed individuals, and that higher household incomes may also be positively correlated with voter participation.

We are facing an important opportunity to prioritize securing an engaged, informed, discerning, and resilient public as a pandemic recovery measure. Doing so would help to address the inequities in education outcomes that the pandemic has deepened and accelerated while also evolving and safeguarding against the rising challenges of democratic backsliding such as misinformation and polarization. Two years is a significant portion of a student’s life. Enabling this generation’s active citizenship through their right to education serves both our democracy and the Canadian project. We must not allow this learning loss to become our civic loss. Vijai Kumar
Vijai Kumar is the research co-ordinator at the Samara Centre for Democracy. He has carried out research on economic resilience in local, national and international contexts. Twitter @ThisIsVijai
View all by this author Sabreena Delhon
Sabreena Delhon is the executive director of the Samara Centre for Democracy. She has directed multi-stakeholder research and outreach initiatives across justice, academic and non-profit sectors. Twitter @SabreenaDelhon
View all by this author
X

More like this
Charter of Rights
Democracy
Disinformation
Inequality