For two close neighbours, Canadians and Americans are considerably distant on a host of issues. SHUTTERSTOCK/Fabrika Simf 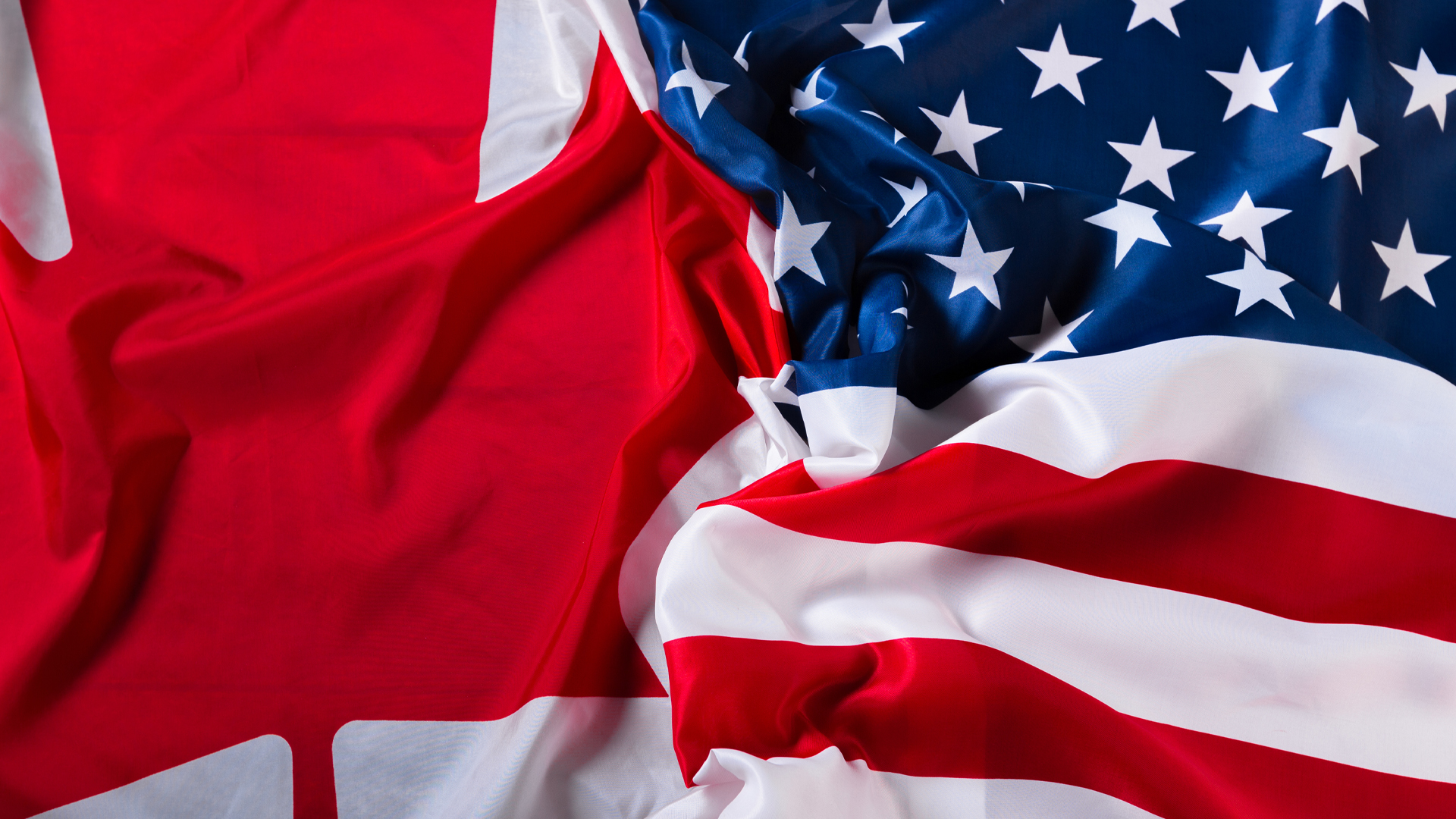 Political leaders in Canada benefit from our inevitable tendency to compare ourselves to the United States. No matter how bad things are here, there is a good chance they are worse there. We have had fewer COVID deaths per-capita, many fewer murders and mass shootings, and infinitely fewer losing politicians unwilling to accept voters’ verdicts. Our health-care system is under tremendous strain, but there are still no fees for service. Meeting these low bars can be presented as achievements.

Yet a comparison between the two countries can still be instructive – not because it reassures us of the ways in which we are doing better, but because it reminds us that we remain different.

On abortion, what stands out is that most supporters of the each of the main federal political parties in Canada agree with abortion on demand. Even among Conservatives, a majority agrees that every woman who wants an abortion should be able to have one.

The pattern is similar but reversed when it comes to gun control. This is an issue that divides the main parties in Canada. Most partisans agree that it should be illegal for civilians in Canada to own handguns, except for Conservative Party supporters, a majority of whom disagree. But in the U.S., even among Democrats, there is not a majority that agree with banning handguns. In this case, the difference between Canadian Liberals and U.S. Democrats is as large as that within Canada between Liberals and Conservatives.

Issues such as gun control highlight other differences between the two societies. In the U.S., African Americans are twice as likely as whites to agree with a ban on handguns. But there is no noticeable difference between the views of white and racialized Canadians. Similarly, African Americans are 30 percentage points more likely than whites in the U.S. to agree that their government should be doing more to close the gap between the rich and the poor. In Canada, three in four agree that the government should do more, including the exact same proportion of those who are and are not racialized.

On the question of whether the government should do more to make sure racial minorities are treated fairly, the slimmest gap opens up in Canada: 80 per cent of white Canadians agree, with agreement among racialized Canadians only six percentage points higher. In the U.S., the gap between whites and Blacks reaches 32 points.

Canadians and Americans don’t differ on everything. In fact, when it comes to satisfaction with things such as one’s standard of living, opportunities to get ahead, the system of government, and health and social services, there is currently little difference in the views to the north and south of the border. What does differ, though, are the trends over time.

In the mid-1980s, when Environics conducted a similar survey in both countries, Americans were much more satisfied than Canadians with their system of government and with opportunities to get ahead in their country. Since then, satisfaction with both government and mobility opportunities has fallen significantly in the U.S., while remaining unchanged in Canada.

What has changed in Canada is satisfaction with our services for the poor and elderly. A majority of Canadians were satisfied in the mid-1980s, but only one on three is satisfied today. It is not populism that is on the rise in this country, but concern for our ability to care for the most vulnerable.

It is especially remarkable that these differences between public attitudes in the two countries persist after more than three decades of continental free trade. As the first Canada-U.S. free trade agreement was being negotiated in the mid 1980s, almost half of Canadians feared it would result in an erosion of our cultural identity. Today, only half as many – or one-quarter – think that our identity has actually been eroded by free trade.

Canadians today are more supportive of free trade than ever, perhaps because we discovered that economic integration does not necessarily lead to cultural harmonization. We are also even more independently minded, with only eight per cent of Canadians today agreeing that we should eventually join the U.S., compared with more than twice that proportion in in 1986 (when the question was last asked in our surveys).

These findings are no excuse for complacency. Plenty of bad things can and do happen in our country, just as they do in the United States. The list of areas where progress is needed in Canada is endless and as we move forward, we should seek to meet the highest and not the lowest bars. But we can tackle these problems with an awareness of the differences in our history, society, culture and institutions, and a recognition that – our weaknesses notwithstanding – these differences are a source of strength.

Michael Adams
Michael Adams is founder and president of the Environics Institute for Survey Research, and the author of seven books, including Could it Happen Here? Canada in the Age of Trump and Brexit. In 2016, he was named to the Order of Canada for his work in helping Canadians understand who they are as a country and a people.
View all by this author