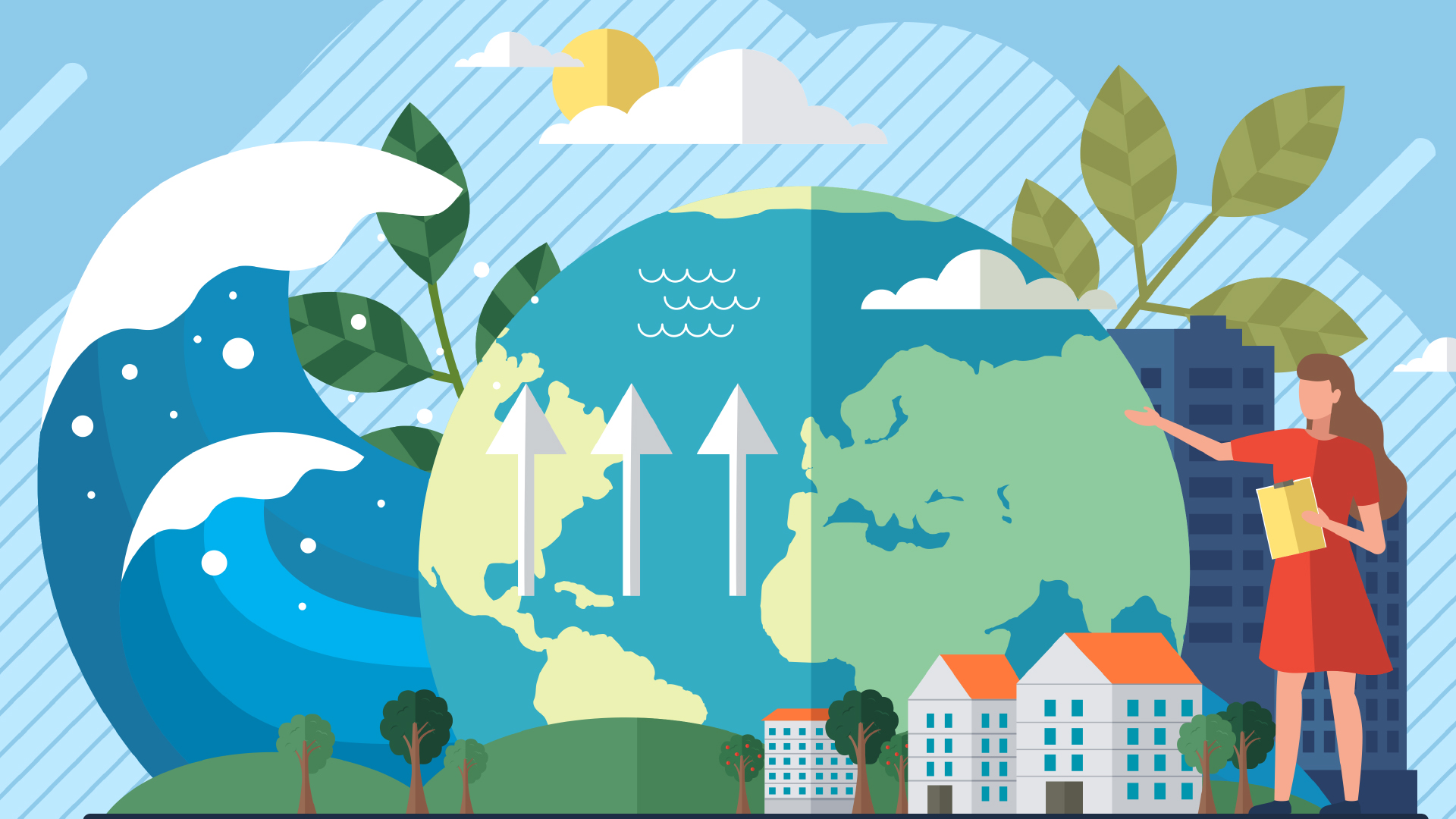 At the onset of the pandemic, it was difficult to predict how the virus would impact our lives. We understood that hospitals were at risk of overflowing, and we knew we needed to prepare for that. There were also a million other things that we didn’t or couldn’t predict would happen due to COVID-19, but if we have learned anything, it’s to expect the unexpected. And we certainly have got better at it.

This virus is not the only existential threat that humanity currently faces. Climate change is here, and Canadians are seeing its disastrous effects. We collectively failed to address it before entire towns in Alberta and British Columbia were destroyed forest fires, before people died as a result of heat waves, and before neighbourhoods were transformed into shallow lakes. And the reality is, it’s only going to get worse from here.

That’s why, as we scale up efforts to soften the impacts of climate change, we need to also work toward adapting to them. We have to alter our policies and investments around infrastructure so that we can adapt.

But much like the pandemic, changes in the climate are extremely unpredictable, so how do we know what those investments should be and prepare for the challenges that we do not expect?

Today on the podcast, host Colm O’Sullivan speaks with Ryan Ness. Ryan is adaptation research director at the Canadian Institute for Climate Choices (CICC). We discuss the state of Canada’s infrastructure in relation to climate change, the CICC’s report on navigating the known and unknown costs of adapting to it, and what policies could be implemented to help Canada remain resilient in the face of it.