Matthew Mendelsohn is a professor and co-founder of First Policy Response at Ryerson University and a Senior Advisor to BCG’s Global Public Sector Practice. From 2016 to 2020, he served as Deputy Secretary to the Cabinet, leading the Prime Minister’s Results & Delivery Unit and the Government of Canada’s Impact & Innovation Unit.

Prior to his cabinet role, Mendelsohn was the founding Director of the Mowat Centre, a public policy think tank at the School of Public Policy & Governance at the University of Toronto. Some of his former credentials include: Deputy Minister with the Ontario government, chief architect of the 2015 Liberal election platform, and member of Prime Minister Trudeau’s transition team.

Mendelsohn received his B.A. from McGill University and Ph.D. from l’Université de Montréal and was a tenured faculty member in the Department of Political Studies at Queen’s University. What kind of federalism do Canadians (outside Quebec) want? 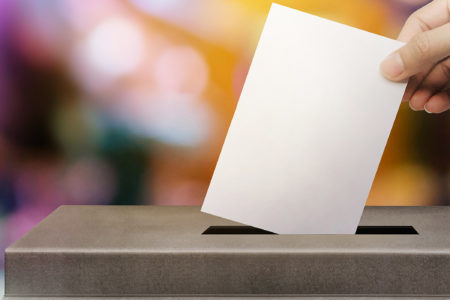 Getting from here to there: a process for electoral reform in Canada